The Old Hospital Heritage Precinct was graded in 2012 with Exceptional Significance, being a “highly significant part of the cultural heritage of the Shire of Augusta Margaret River”.

The Old Hospital Complex, comprising: the Hospital Building (1924), the Doctor’s Surgery (1925), Margaret Cecil Rest House (1929) and the Nurses’ Quarters (1929); all timber framed buildings clad with Jarrah weatherboard and roofed with corrugated iron; other ancillary buildings and bushland setting, has cultural heritage significance for the following reasons:

For the full listing view the WA Register of Heritage Places

The  four main buildings (Hospital, Surgery, Nurses Quarters and Margaret Cecil Rest House) and the Morgue are similar in style and construction to other buildings from the group settlement era which used local jarrah for framing, flooring, weatherboards and skirtings. Roofs are galvanised iron and internal wall linings are either plasterboard, masonite or cement sheeting with battens.

The style of the buildings could best be described as ‘Victorian- Federation Carpenter Bungalow’ although the economy in construction of the original buildings and the naivety of the builders construction technique produced a vernacular that has either deleted or modified the usual features of this style. 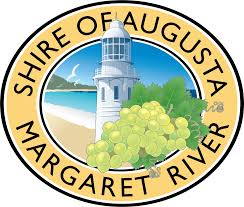 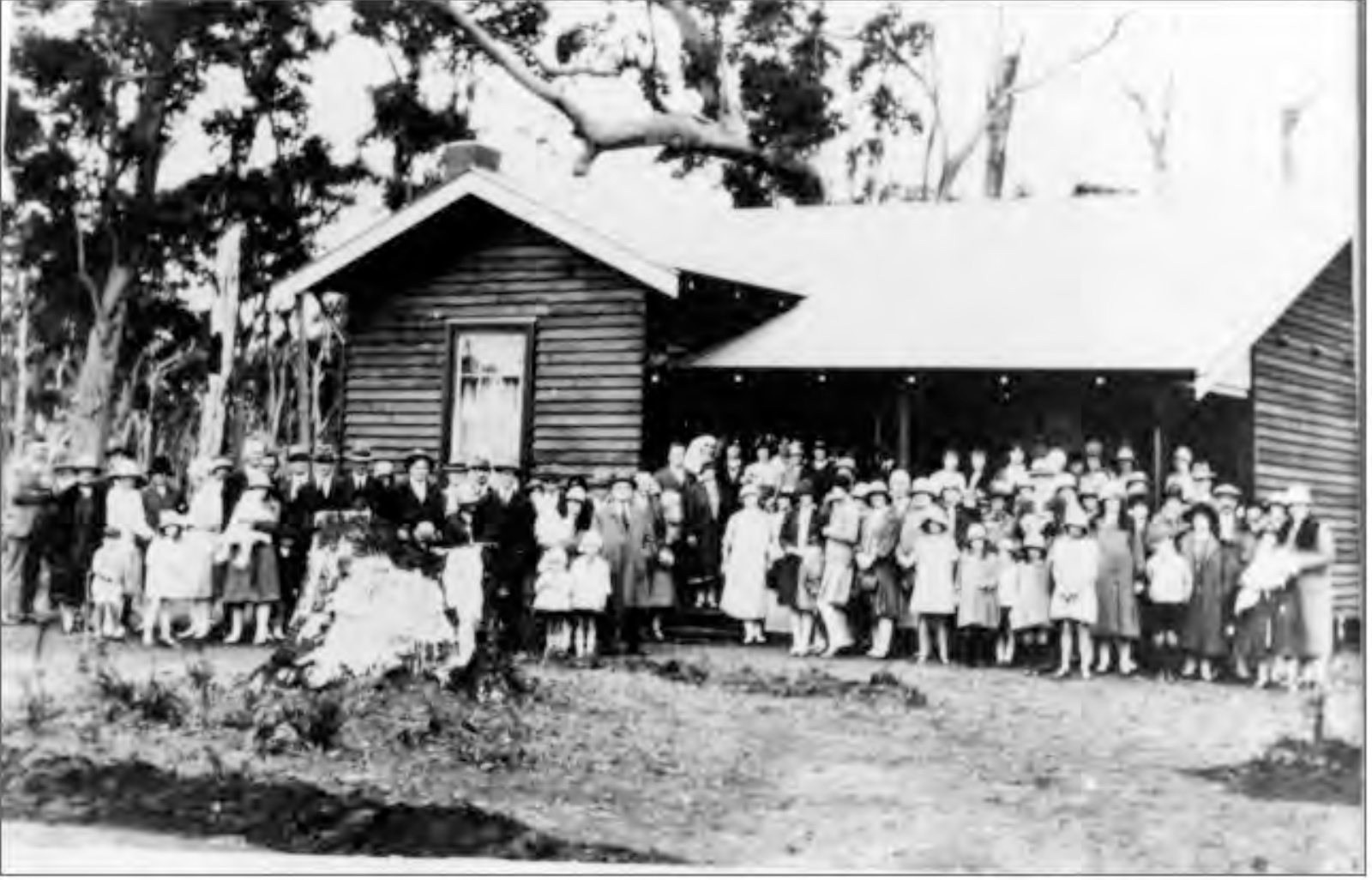