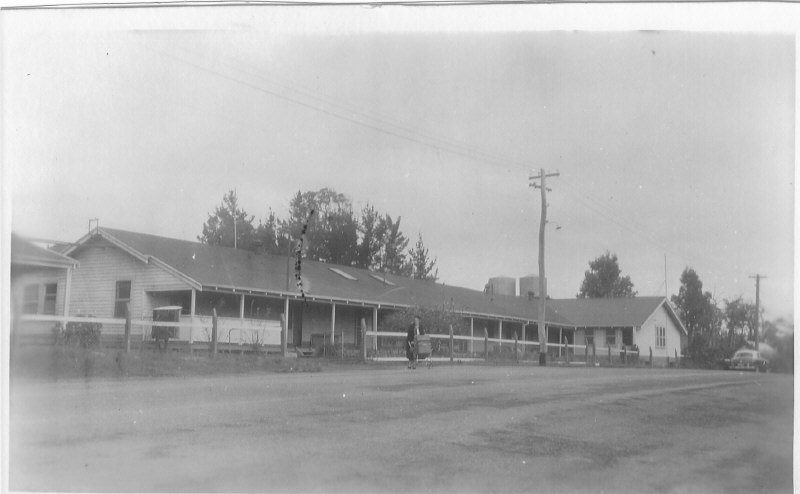 The influx of Group Settlers to the Margaret River region in the 1920s created a need for medical services and the local progress association lobbied the government to provide local services, as at the time the nearest medical assistance was at Busselton.

Group Settlers were asked to contribute one shilling a week towards a medical scheme to help fund provision of a doctor. Meanwhile, MLA Mr W Pickering was talking to the Health Department about providing a hospital for the district and the decision was made to fund it on a pound-for-pound basis once a doctor was established. Dr Rigby arrived in 1923 and plans were started for a weatherboard cottage hospital, expected to cost around 1000 pounds.

The hospital was built by May 1924. In 1929 extra nurses’ accommodation and the Margaret Cecil Rest House were built and the 1930s saw a new dining room, extra nurses’ bathroom, operating theatre and sterilising facilities added. Funds came from the Lotteries Commission, State Government and the community. In the 1960s, the need for a new hospital was recognised and the Hospital Amenities Committee, community groups and the Shire Council began lobbying the government in a process that would take almost 30 years.

Building started on the new hospital in 1989, a modern facility that cost around $3 million. The Old Hospital Advisory Committee was set up to ensure the historic old buildings would be used as a resource centre focusing on the arts, sciences and public health. The group fought to keep the site for the community, after fears the buildings would be demolished and the land sold. Once the buildings were given a clean bill of health, and after two years of controversy, extended negotiations, public meetings and intensive community lobbying, the site was officially opened for community use in late August 1990 with an open day event attended by hundreds of locals and visitors.

In September 1990 the State Government agreed to hand over the vesting of the whole site to the Augusta-Margaret River Shire Council. A lease was signed for Margaret River Community Centre Inc to manage the property, maintaining heritage values and community accessibility. Since then it has been home to a huge and varied offering of groups and services. Renovations have been undertaken,  relocated buildings such as Isaacs Cottage and the Church Gallery have arrived and new services developed, including the Margaret River Community Centre for Children (insert years), the Soup Kitchen (since 1985) and the Artist-in-Residence programme (insert years). 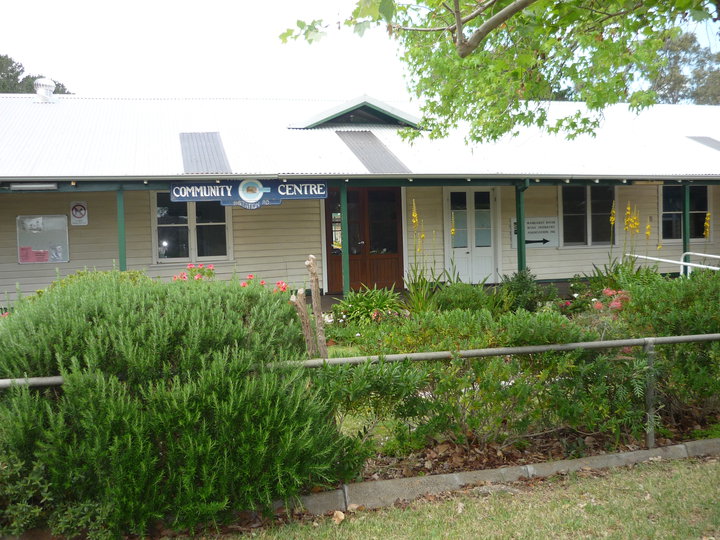 Shortly after the Group Settlement scheme began, Lady Alicia Cecil and her daughter Margaret visited the district to see how the English women were coping in a new land. Seeing that transport was an issue for pregnant women as their delivery dates approached, and that they often had to go to hospital early to await the birth, they felt a rest house was required.

After they returned to England, and with a rather brilliant charity marketing idea, Margaret appealed to all her fellow Margarets in Britain to help fund a rest house in Margaret River, describing it as a great help to mothers and “a tangible link to Empire”.

“. . . it would make the families feel that those in the old country had not forgotten them”, she wrote. Money was also raised from card evenings and the sale of Margaret’s own watercolour paintings.

Today, in the foyer of the Margaret River District Hospital, there is a book on display with the names of contributors, including titled ladies, housewives and one very poignant entry that reads: “Miss Margaret Ayrlil, aged 5, collected 1 shilling”. The building was officially opened in 1929.

Expectant mothers who stayed at the rest house looked after themselves, with supervision from the matron of the day. As transport improved, there was less need for the rest house and in the early 1940s it was converted to a much-needed maternity wing for the hospital.

In 1975 the rest house began another life as a permanent care unit when maternity services relocated to a new extension in the main hospital.

Since 2004, the building has again been supporting families as home to the Margaret River Centre for Children.. 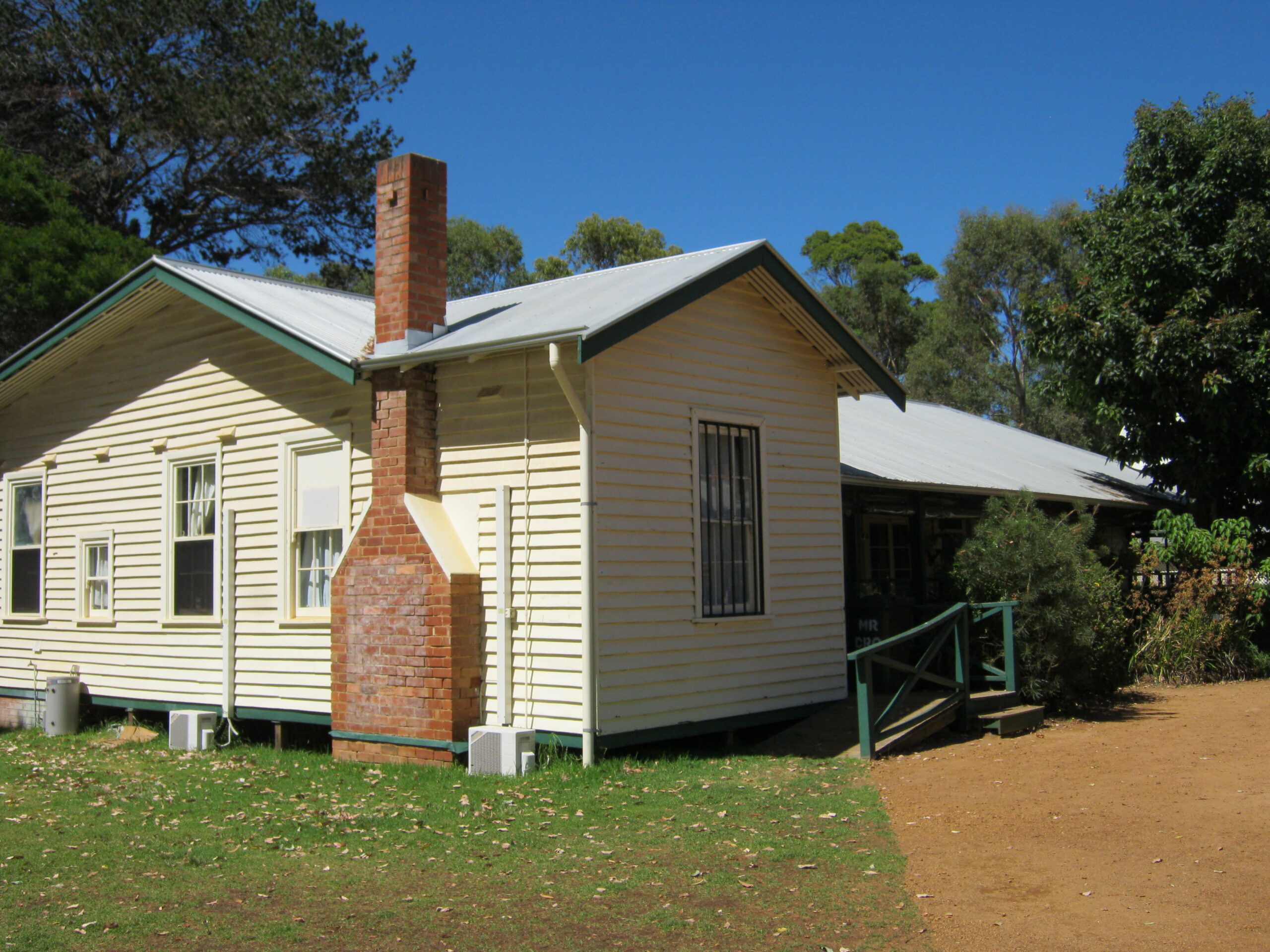 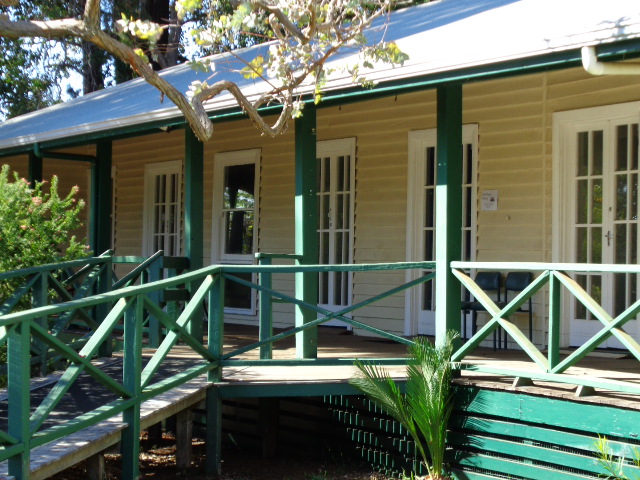 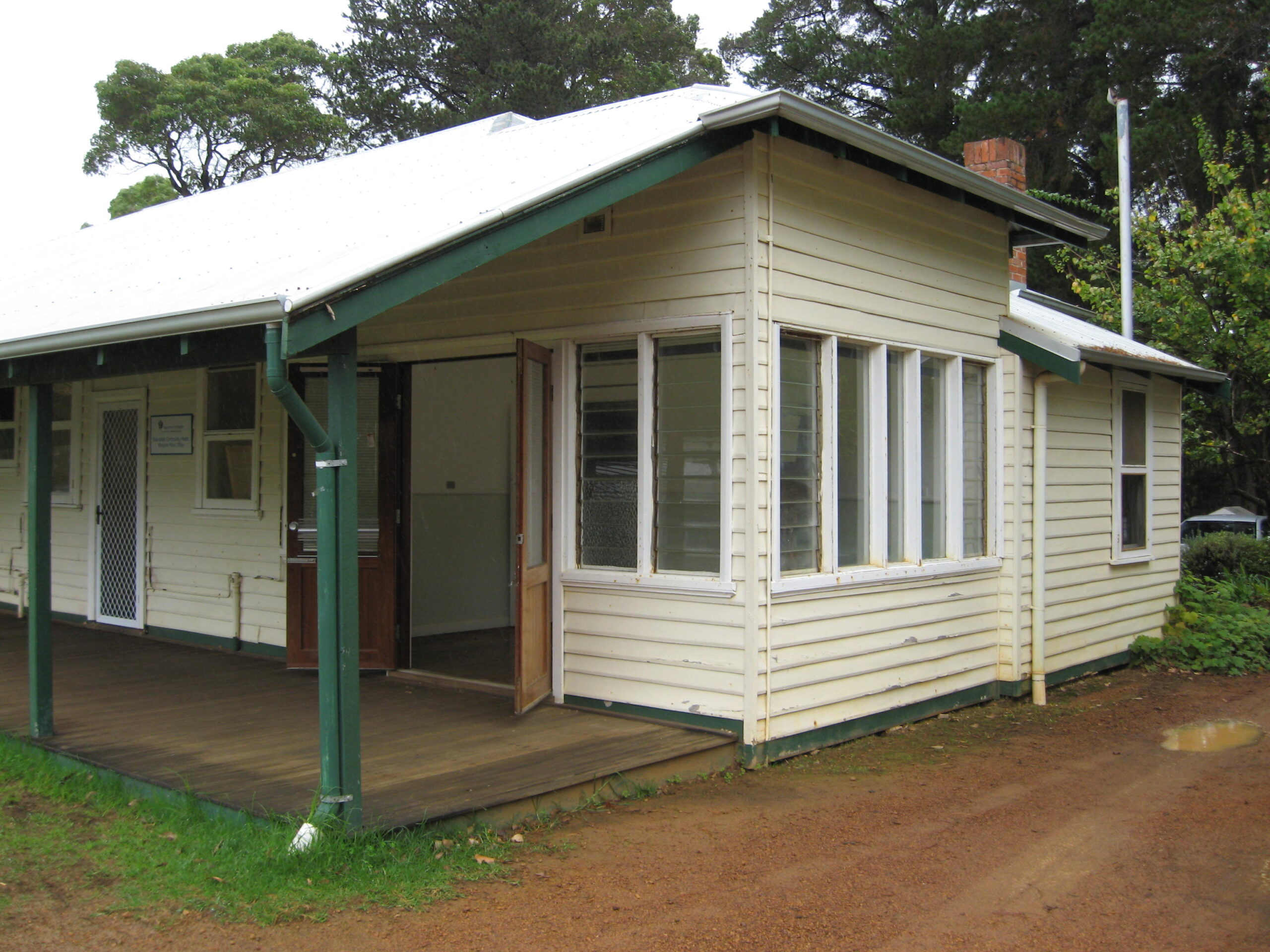 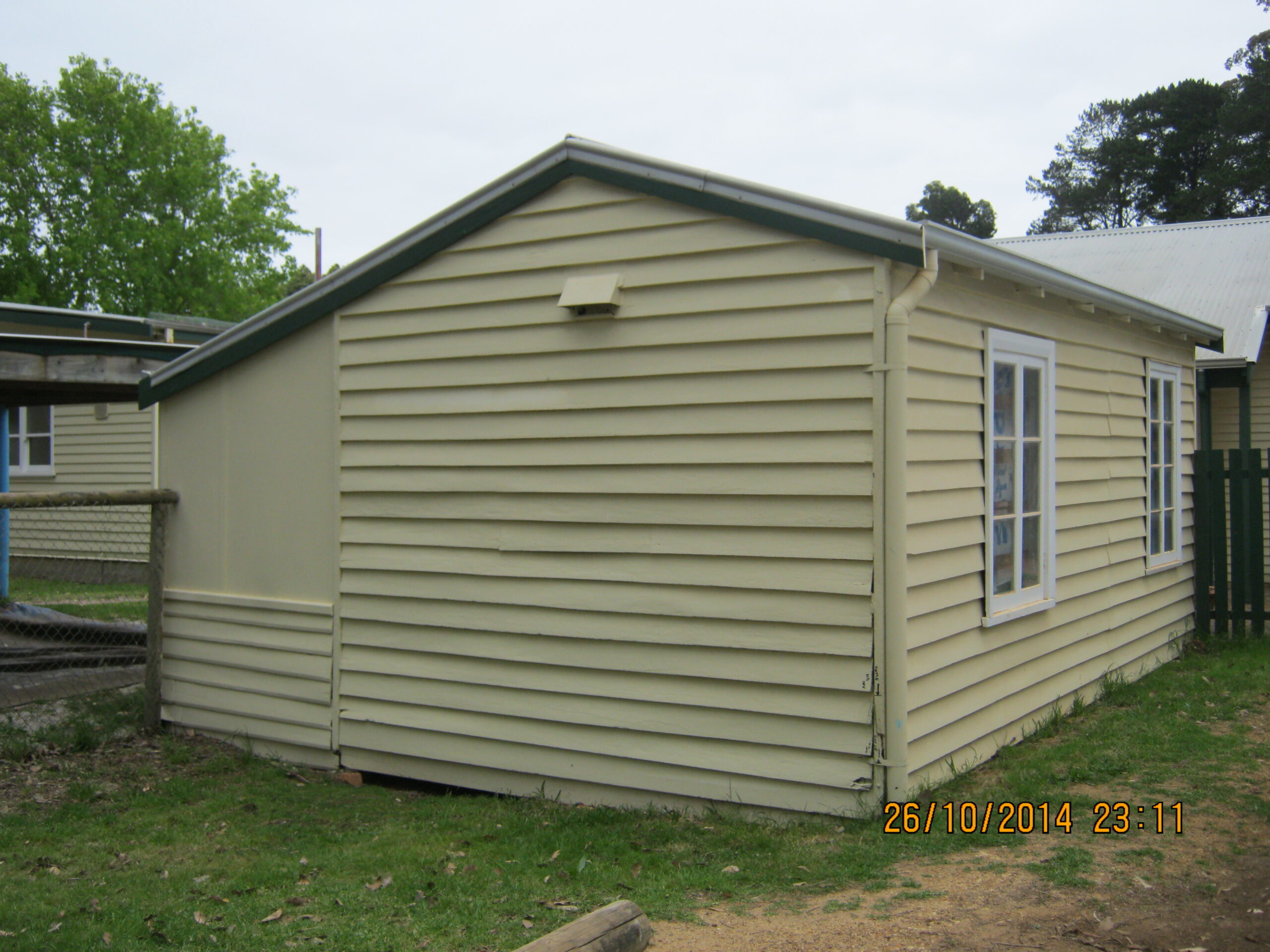 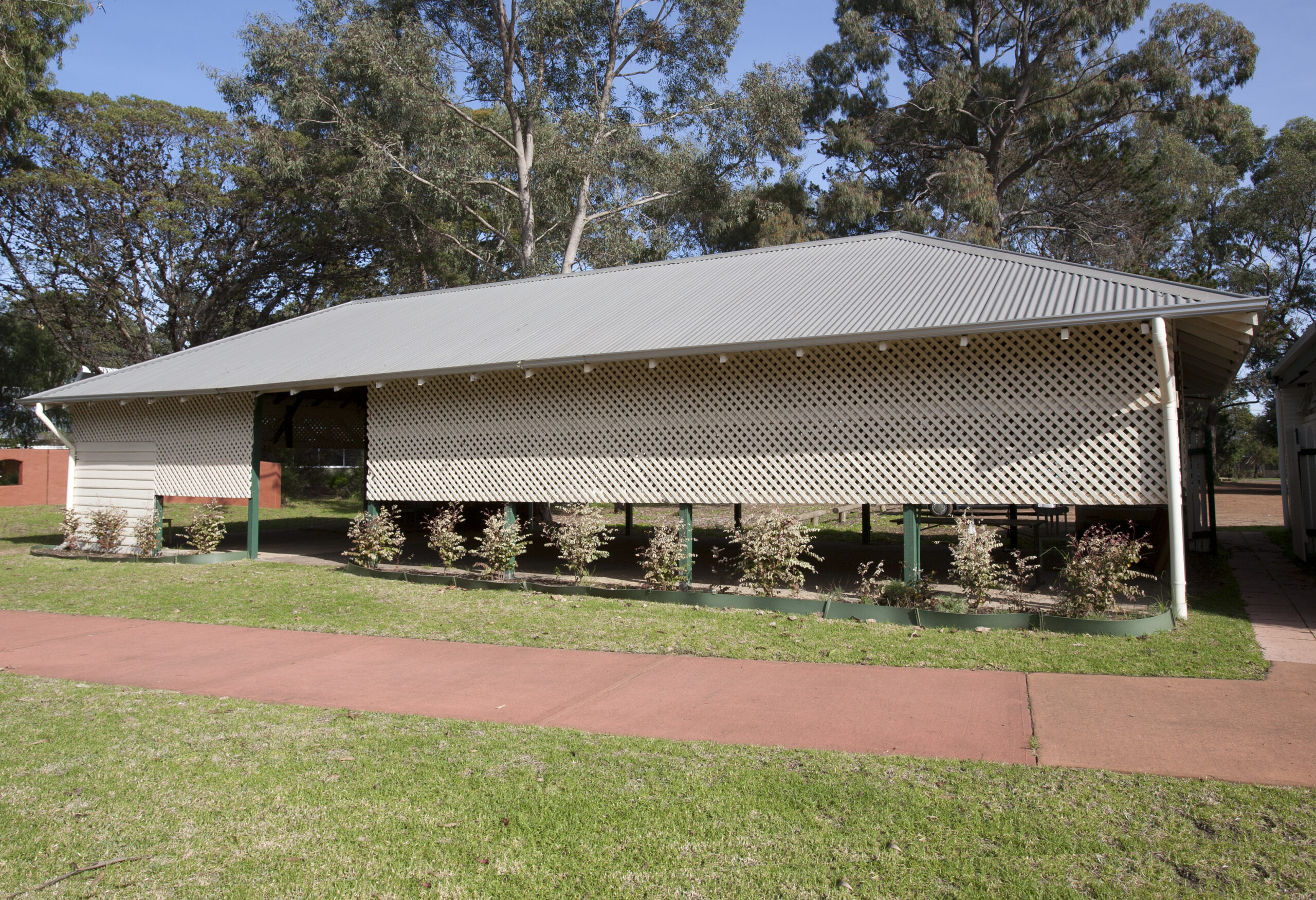 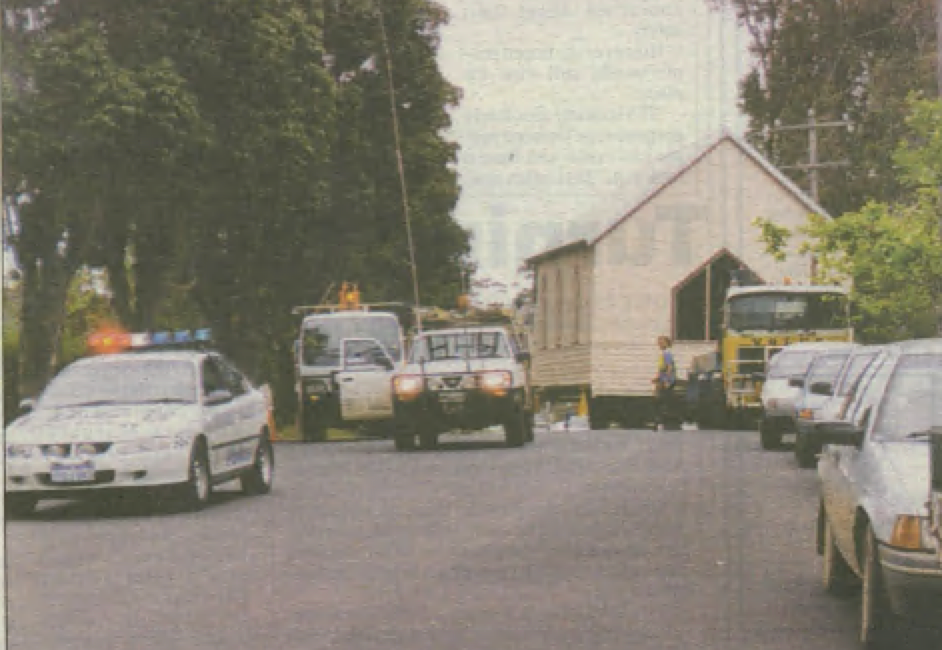 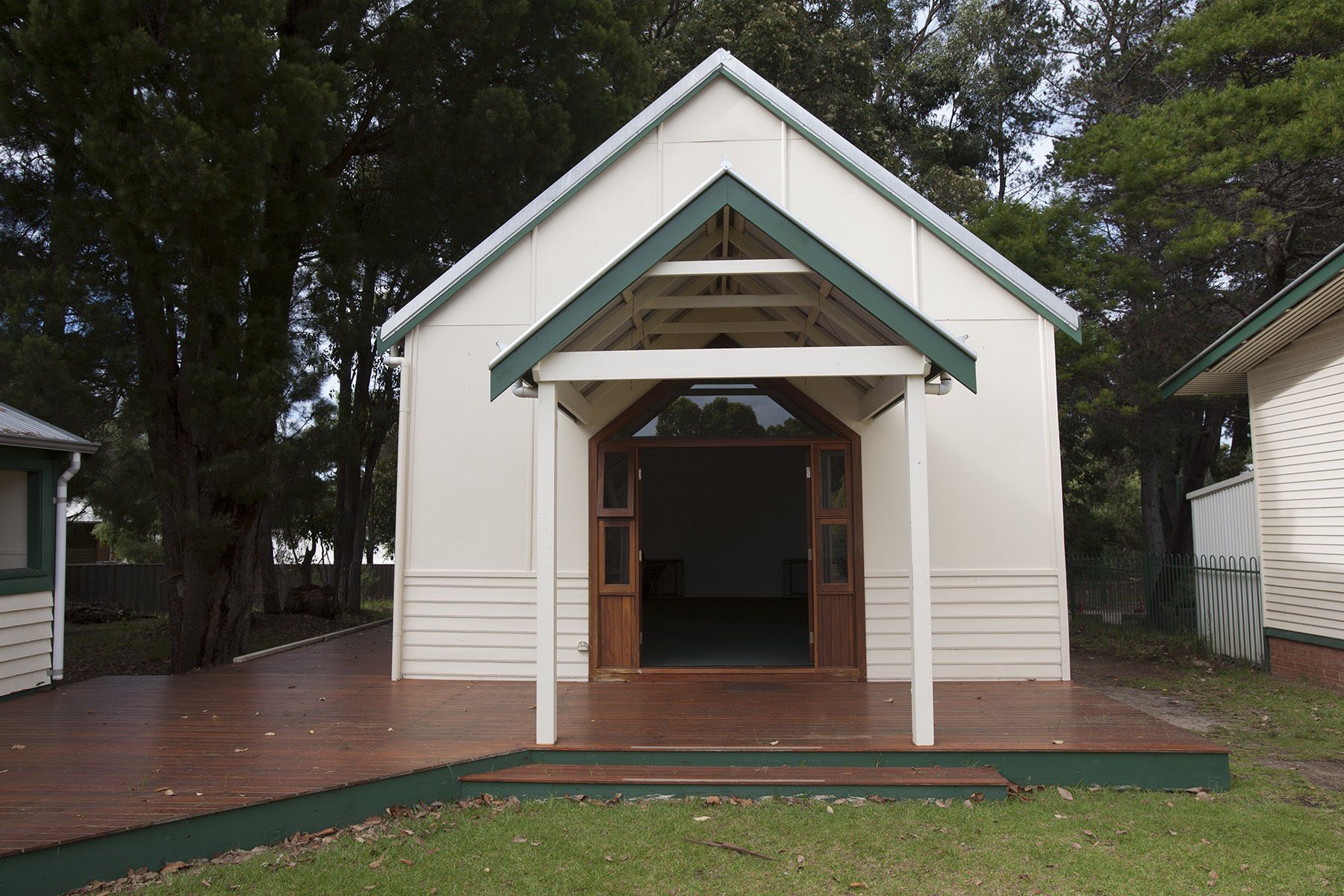 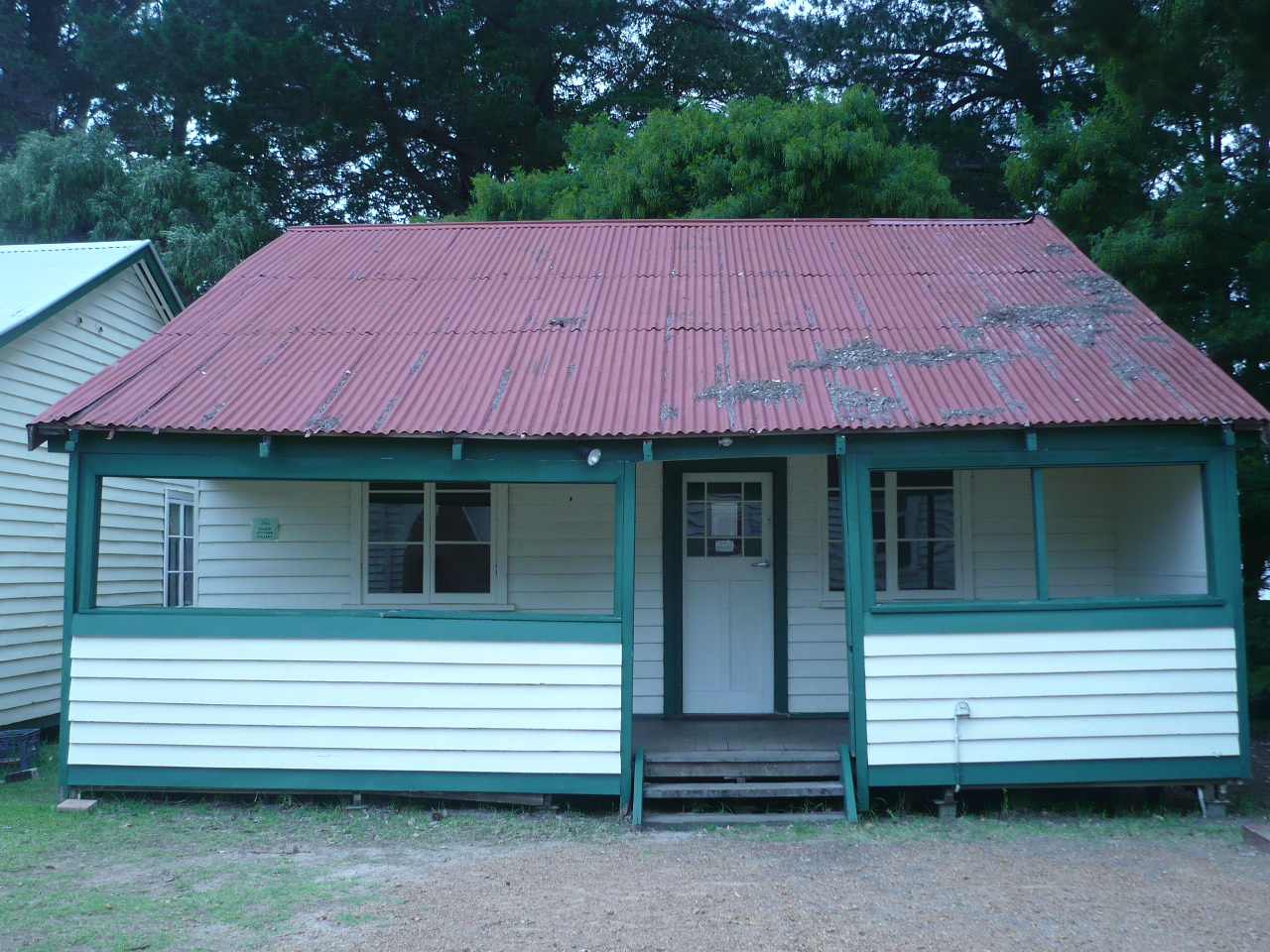